Tom joined the team in 2018 as an Executive Director, taking over the responsibilities of Finance Director from Kevin Gray following the AGM later that year. Tom is responsible for the Society’s accounting, liquidity management and treasury functions, together with IT.

Tom started his career at Deloitte in 2002 and worked with a diverse range of businesses and industry sectors based in the South West and Wales. He qualified as a chartered accountant in 2005 before specialising in Financial Services in 2006. In 2010 Tom joined Principality Building Society, initially as a management accountant, before moving on to head the finance change function, leading a number of significant regulatory and systems change programmes. Latterly Tom held the role of Group Financial Controller. 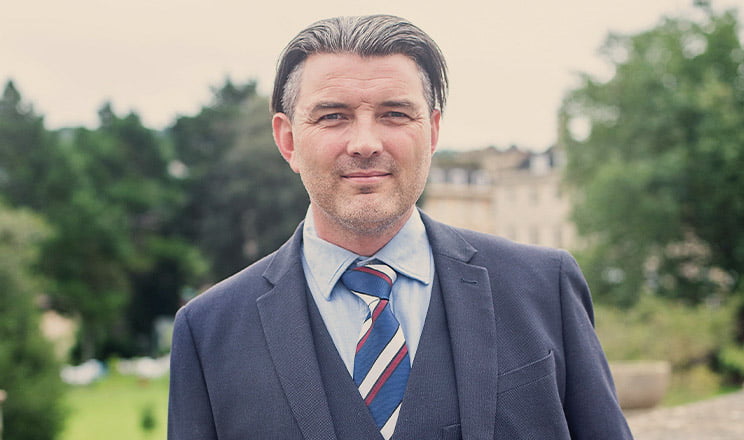 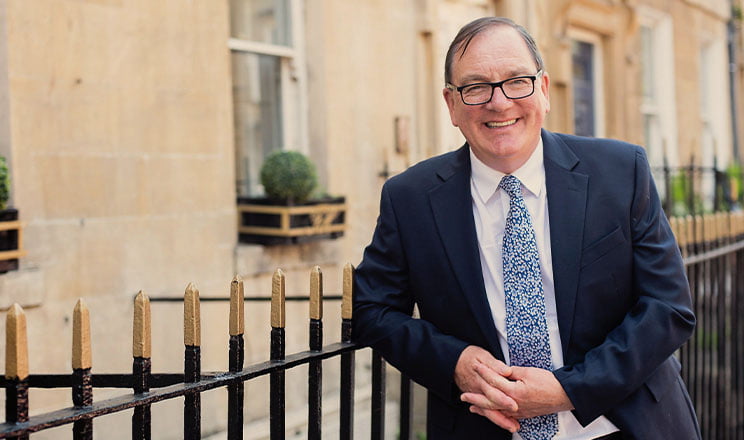 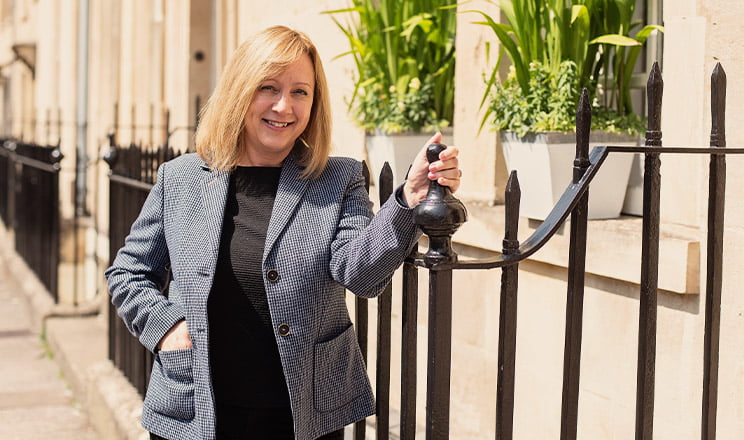 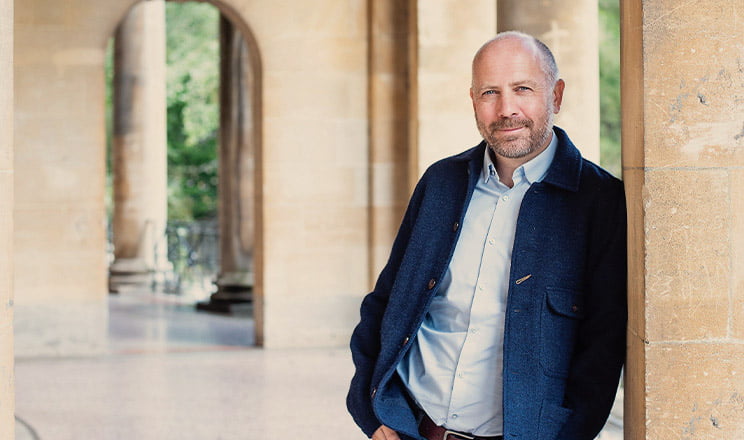 Meet Colin Head of Marketing & Savings
Also in this section