A Chartered Accountant, David was appointed to the Board as a Non-Executive Director in January 2016 and re-appointed in 2019. He is Chair of the Audit Committee and also sits on the Nomination Committee. David was a financial services partner with KPMG in London from 1995 to 2006 having joined the firm in 1983. He was Head of Group Audit at Man Group plc, an alternative asset Manager for six years; and then completed a six-year term as independent member of The Health Foundation, a major charity. He is Chair of Governors of a primary school in East London. 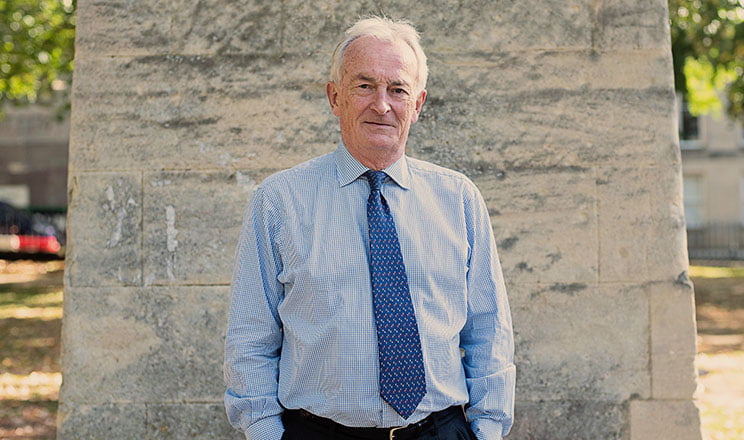 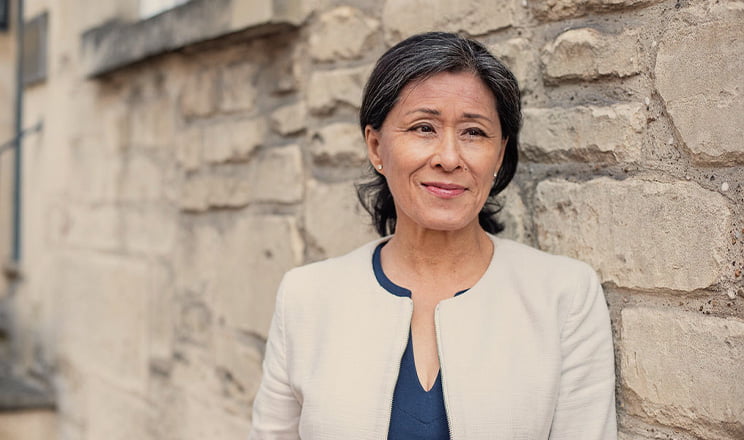 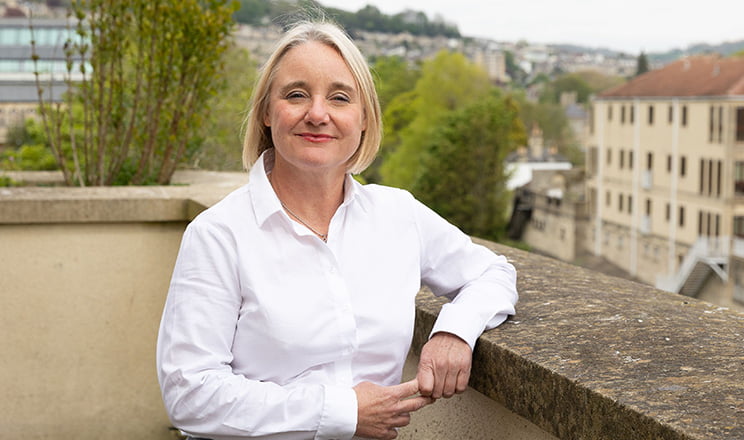 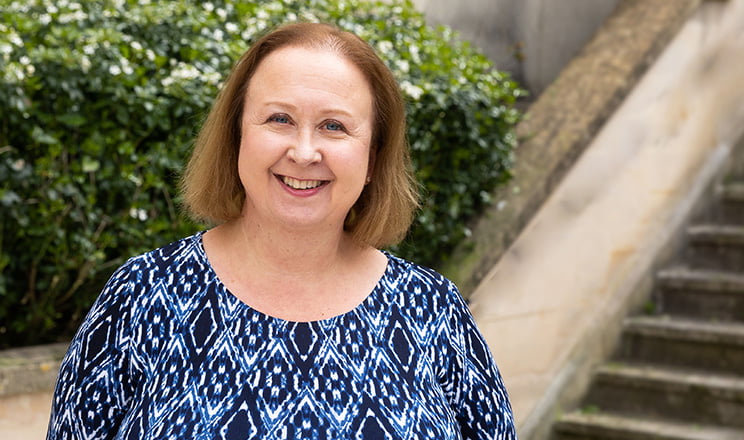 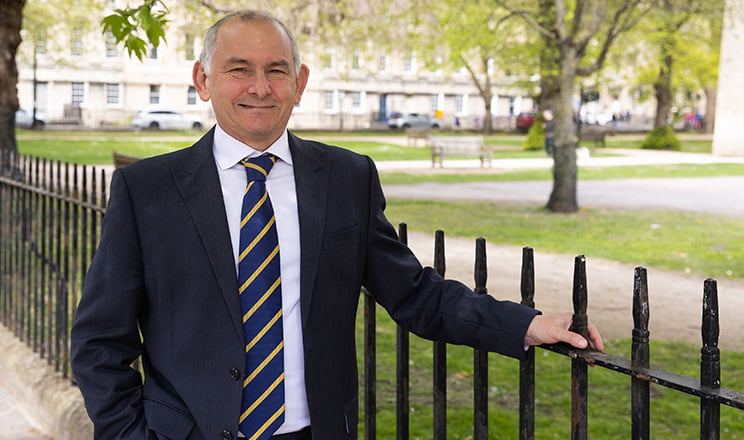 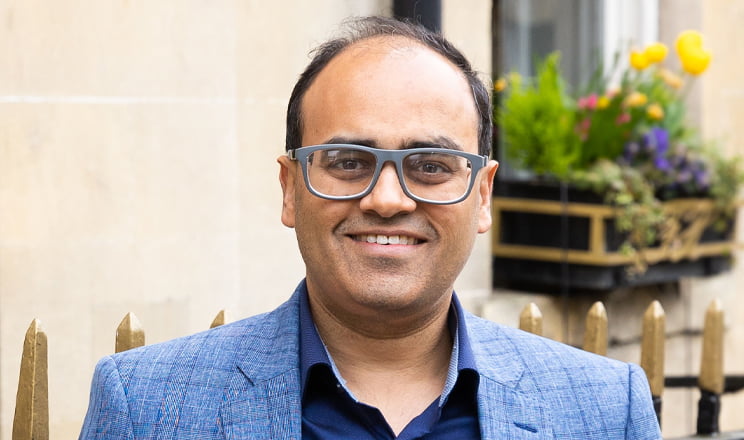